Swrve Help Center > Campaigns > Building your campaigns > Localizing and A/B testing campaign content
Last modified July 12, 2021 by Shelly Wolfe
Communicate with users in their preferred language and determine what style of messaging appeals most to your customers with Swrve’s multilingual, multi-variant campaigns.

Localization is more than just translating a message. It’s reaching those users in specific regions, countries, and locations, knowing their preferred language, and displaying a message in that language. Or adapting the tone or style of a message to make it culturally appropriate and region-specific. This makes the messaging more personal and relevant. 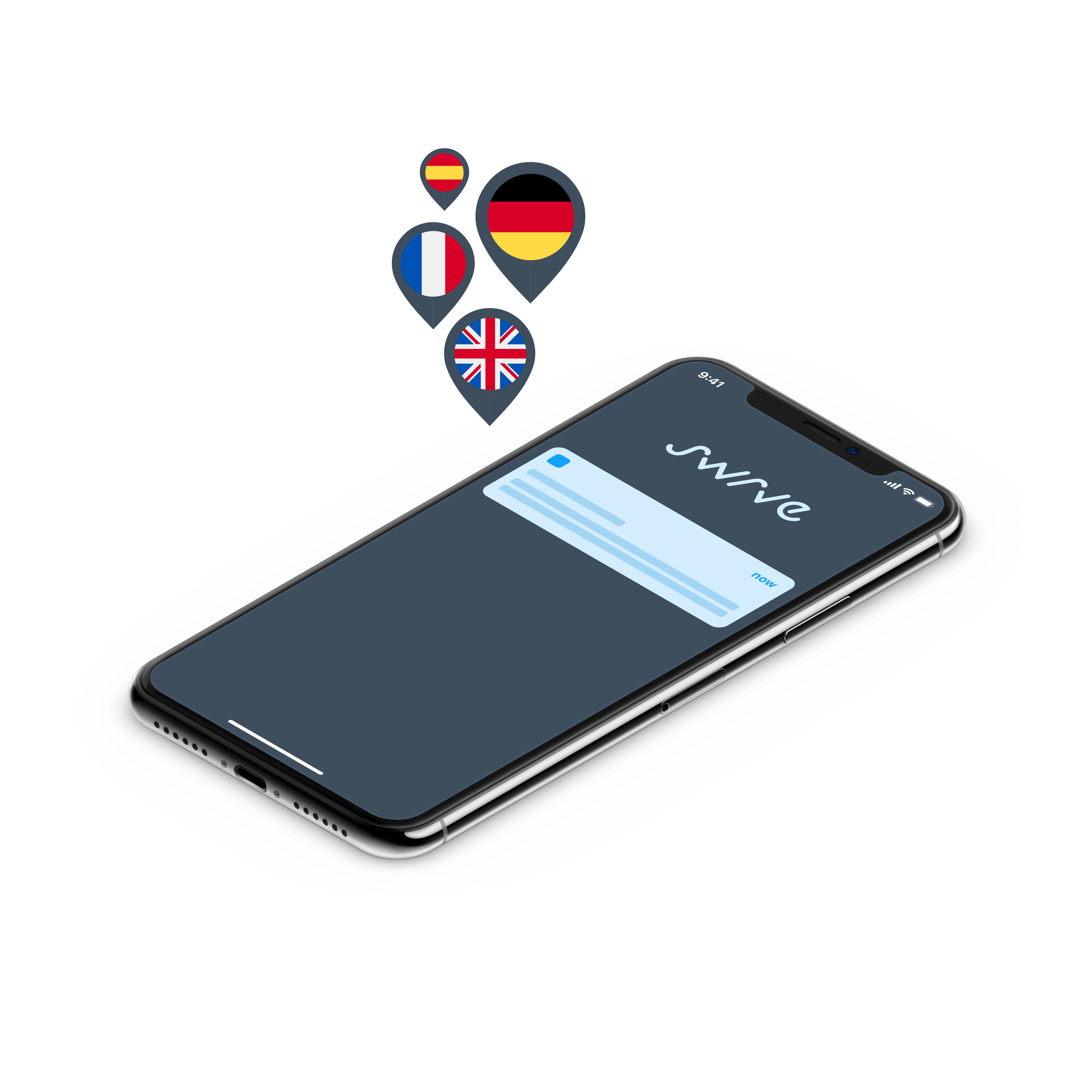 A/B tests are a great way to determine what style of messaging appeals to your users. Compare two or more versions of a message and measure the results of each user segment exposed to the campaign. Depending on the goal of the test, for example, increased revenue, you will see which variant offers the best result and can then use that style of messaging in future campaigns. 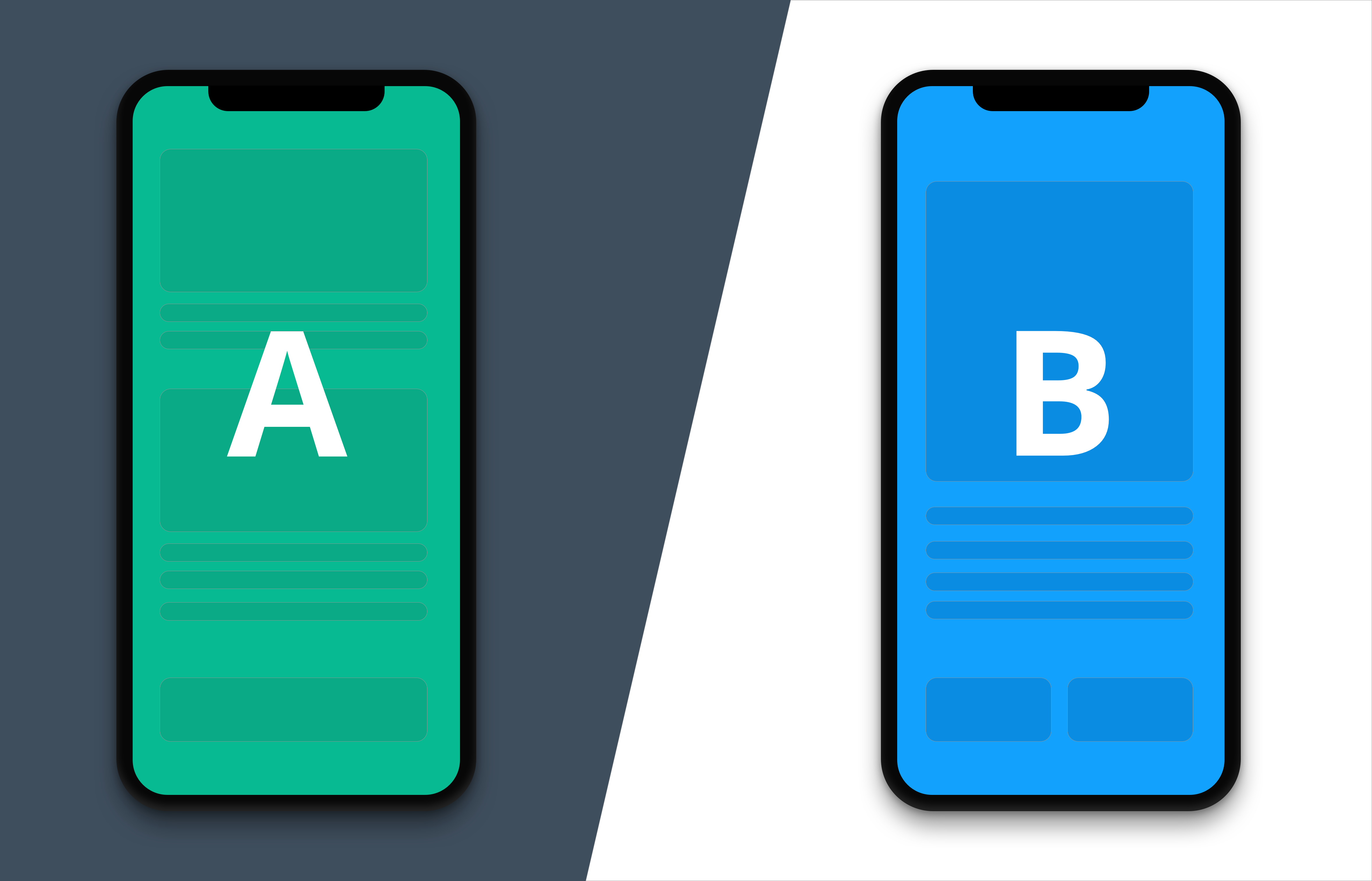 Localized, multi-variant campaigns are available for all campaign types that use our redesigned campaign workflow.

To add additional languages after your initial selection, in the language pane, select Languages. This displays the same Choose language window as before and you can select your desired languages as outlined above.

To delete a language, hover over the language and select delete .

The approach for setting up an A/B test is the same, whether you choose to localize the content or not.

For the best comparison and results, we recommend testing two or three versions of your message. While you can add up to a maximum of 10 variants, your results could be less valuable the more variants you have.

As explained above, you can include multiple languages in your A/B tested campaign to improve the overall relevance of the message. We highly recommend adding your languages first as part of your default message, so they are automatically copied to additional variants. If you add or remove a language after you’ve already added a variant, you will need to manually add or remove the language from the other variants. To ensure the validity of your A/B test, we recommend each variant include the same combination of languages.

To add another variant, select add next to the most recent variant.

To delete a variant, hover over the variant name and select delete . A warning message prompts you to confirm you want to delete the variant and all its content.

After you add your desired languages and variants and return to the campaign builder screen, the Content block displays a count of the number of variants and languages. To preview the content, select Content preview, and then use the Variant and Language lists to select the version of the message you want to view. Use the direction arrows to scroll through all the languages included in a selected variant. 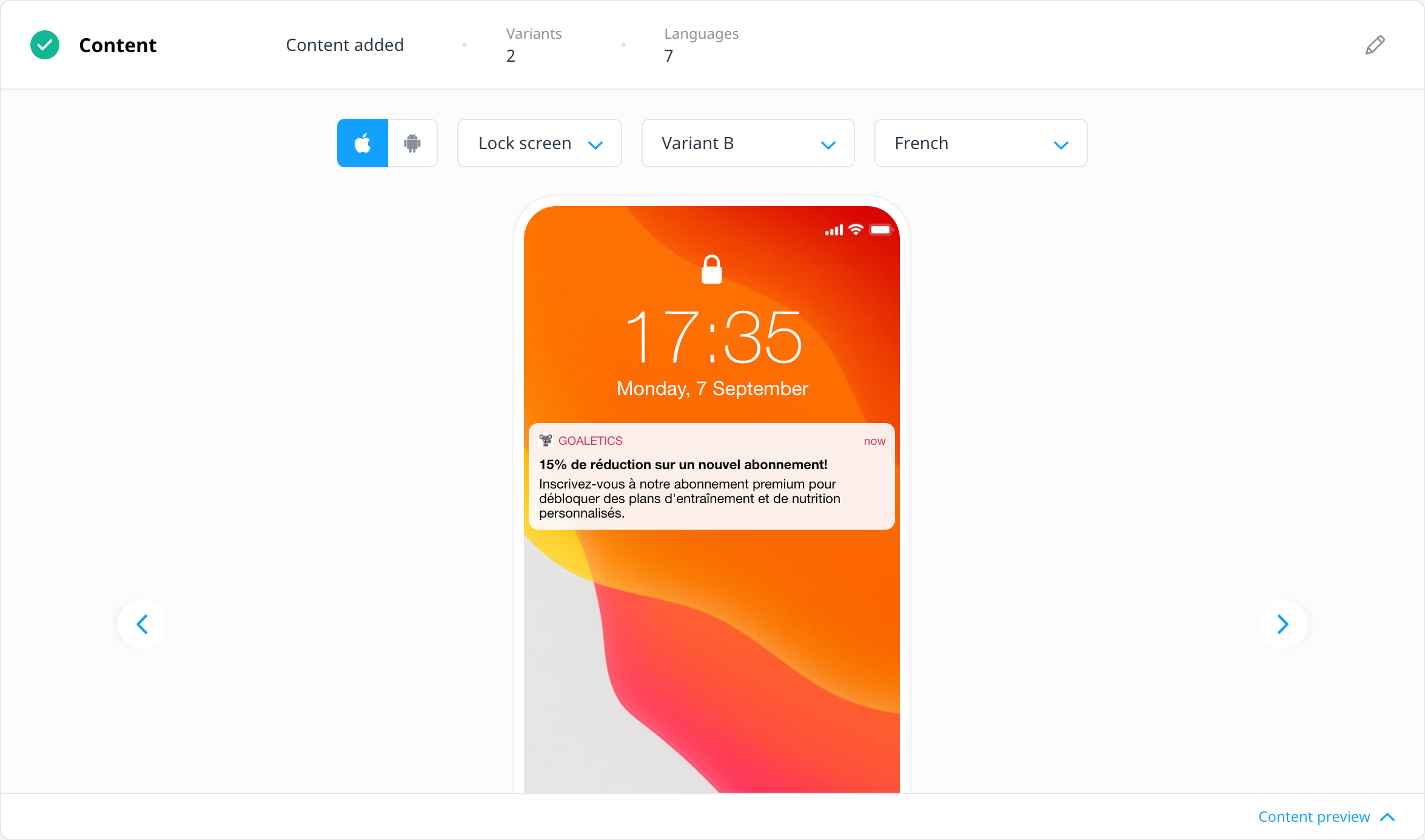 After you launch your localized or A/B tested campaign and it’s delivered to the audience, the tracked goals and metrics are displayed on the reports page. The top line metrics for the campaign display the overall performance funnel results, depending on the channel, while the campaign goal metrics display the results for the default and custom goals included in your campaign, per user cohort, both as an aggregated total and per variant. To expand the report and view variant metrics, select View variants breakdown.

If your campaign includes multiple languages, the metrics are reported as a total of all languages and are not broken down by language. However, if your campaign is only localized and doesn’t include A/B test variants, the metrics are broken down by language. If you require a per language breakdown of an A/B tested campaign or have any other questions about tracked metrics and goals, contact your CSM at support@swrve.com.